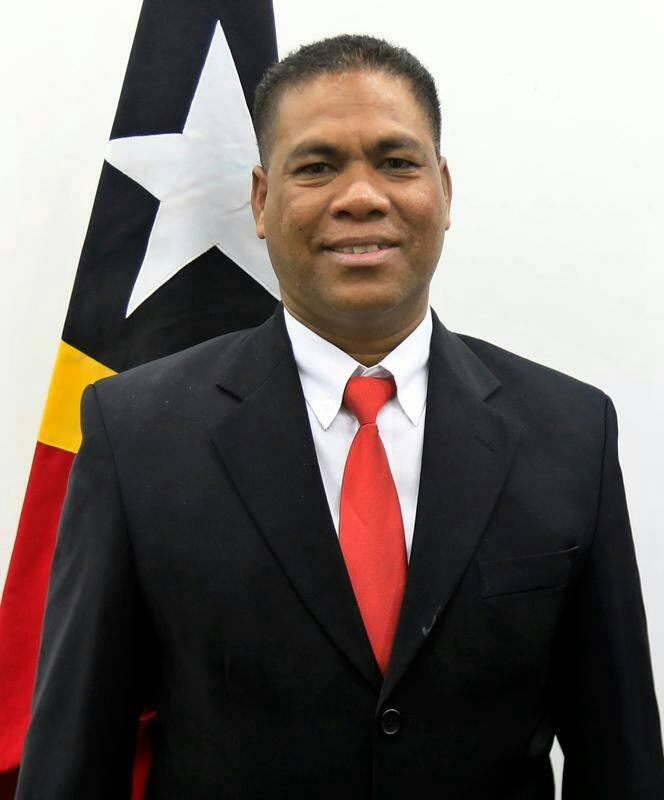 Biography of Minister of Higher Education ,Science and Culture

His Excellency Mr. Longuinhos dos Santos was born on July 4th, 1974, in Bobonaro, Administrative Post of Maliana. From 1982 until 1991, he attended primary and pre-secondary school in Maliana and completed secondary school (SMEA) in Liquica, in 1994. During the period of Resistance, joined the Clandestine movement, with the resistant code name “ELEZON”, until 1999. In 2001, H.E. continued his studies at the National University of Timor Lorosa’e (UNTL), at the Faculty of Economics, Majoring in Economics Management, having graduated in 2007. 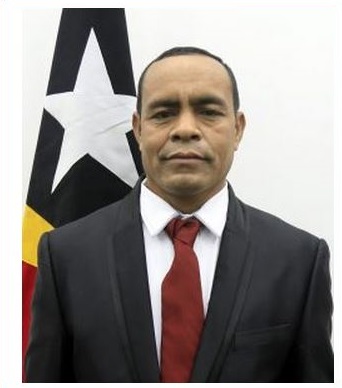 Biography of the Secretary of State for Art and Culture

Teófilo Caldas was born on March 7, 1973, in the Fatu-Bessi village, Hatolia Administrative Post, Ermera Municipality, and the son of Domingos Caldas da Silva and Alice do Rosário Brites. He is the second child of 10 siblings – eight men and two women. He entered Primary School 33 in Fatubessi, in 1982, and later studied at Pre-Secondary School São Pedro de Comoro, from 1987 to 1990, and at Secondary School 17 in Gleno-Ermera, from 1990 to 1992. He continued his studies at the National University of Timor-Lorosa’e (UNTL), at the Faculty of Social Sciences, Public Administration, from the academic year of 2015 until the data.

Develop a comprehensive and integrated national framework for building capacity and valuing human resources that meet worldwide standards of excellence. 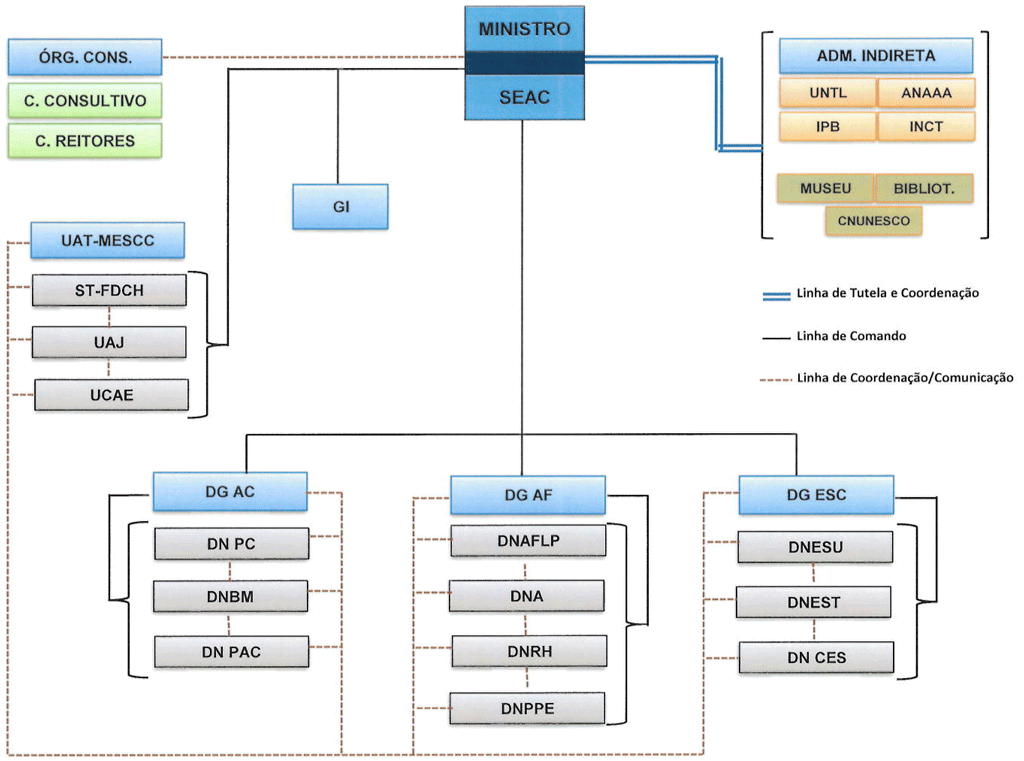